In Hue, we explored the tombs of Minh Mang and Khai Dinh two ancient emperors, and the Imperial Citadel complex during our first afternoon. Several of the monuments had been destroyed during either the war with the French or the war with the Americans. Vietnam is by far the most ‘war torn’ (at least in recent history) of any of the countries we have visited. It was sad, enlightening, and revealing to see the country now, not only in how it has recuperated and moved on from the wars, but also in how it continues to portray them.


The second day in Hue we travelled to the Demilitarized Zone or the DMZ. This area is along the 113th parallel, which served as the dividing point between North and South Vietnam. We had a guide and a driver who took us through the area and explained the main areas of interest. The guide was a boy during the war and he and his family lived in a village near the area we were exploring (we actually went through his village at the end of the tour). They were displaced twice during the war and he lived for some time in a resettlement area set up by the American forces. He has been guiding tours of the DMZ for almost 30 years, and had several interesting stories about veterans who had returned to the area and used him as a guide. They were able to explore different perspectives and memories of the past, and hearing about those additional experiences added to the day’s history lesson. I have an absolutely horrible memory for dates and specific historical details so the below descriptions are buffeted by Wikipedia and Jaredpedia. 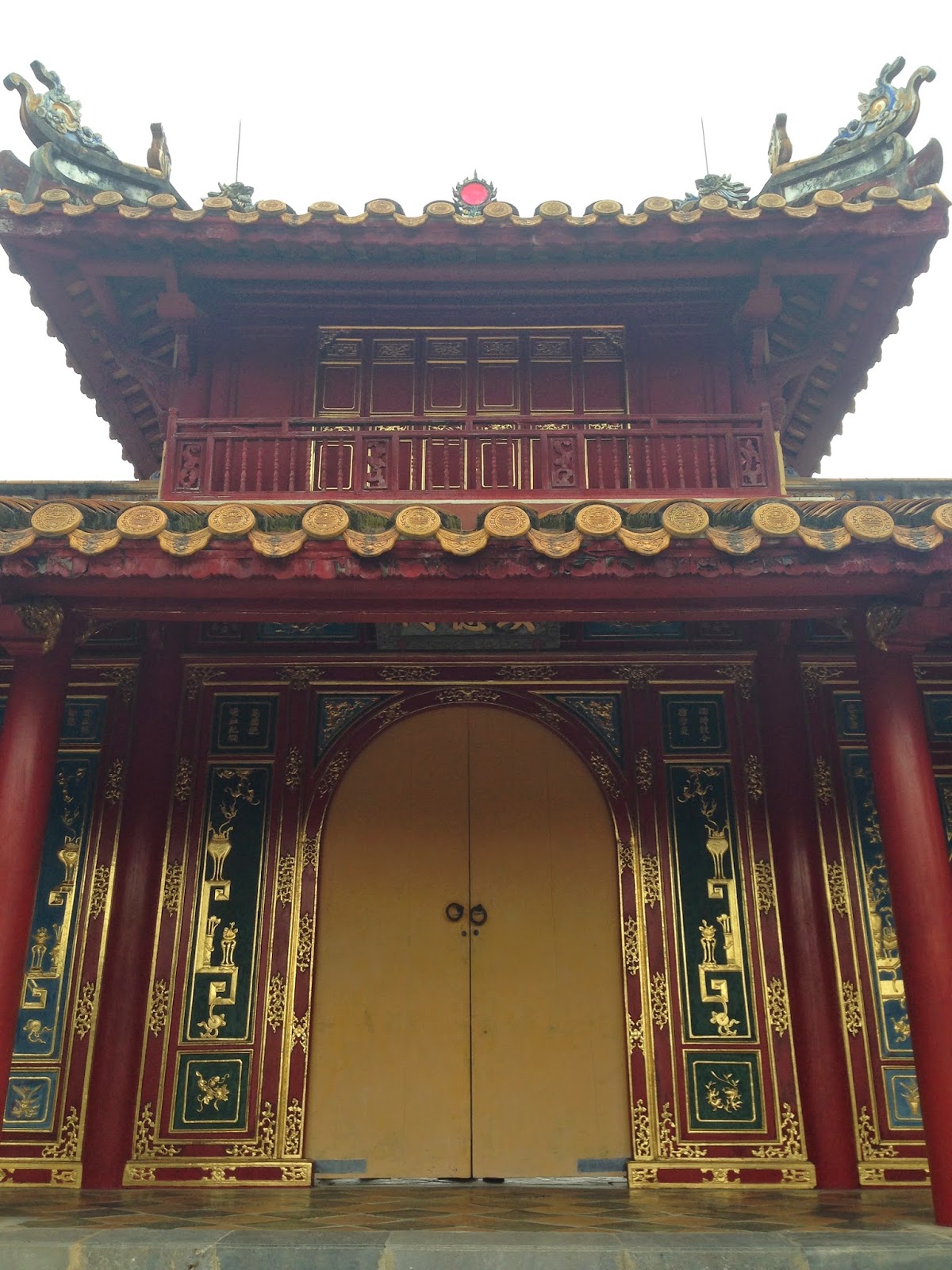 An entrance gate replica in the Imperial Citadel 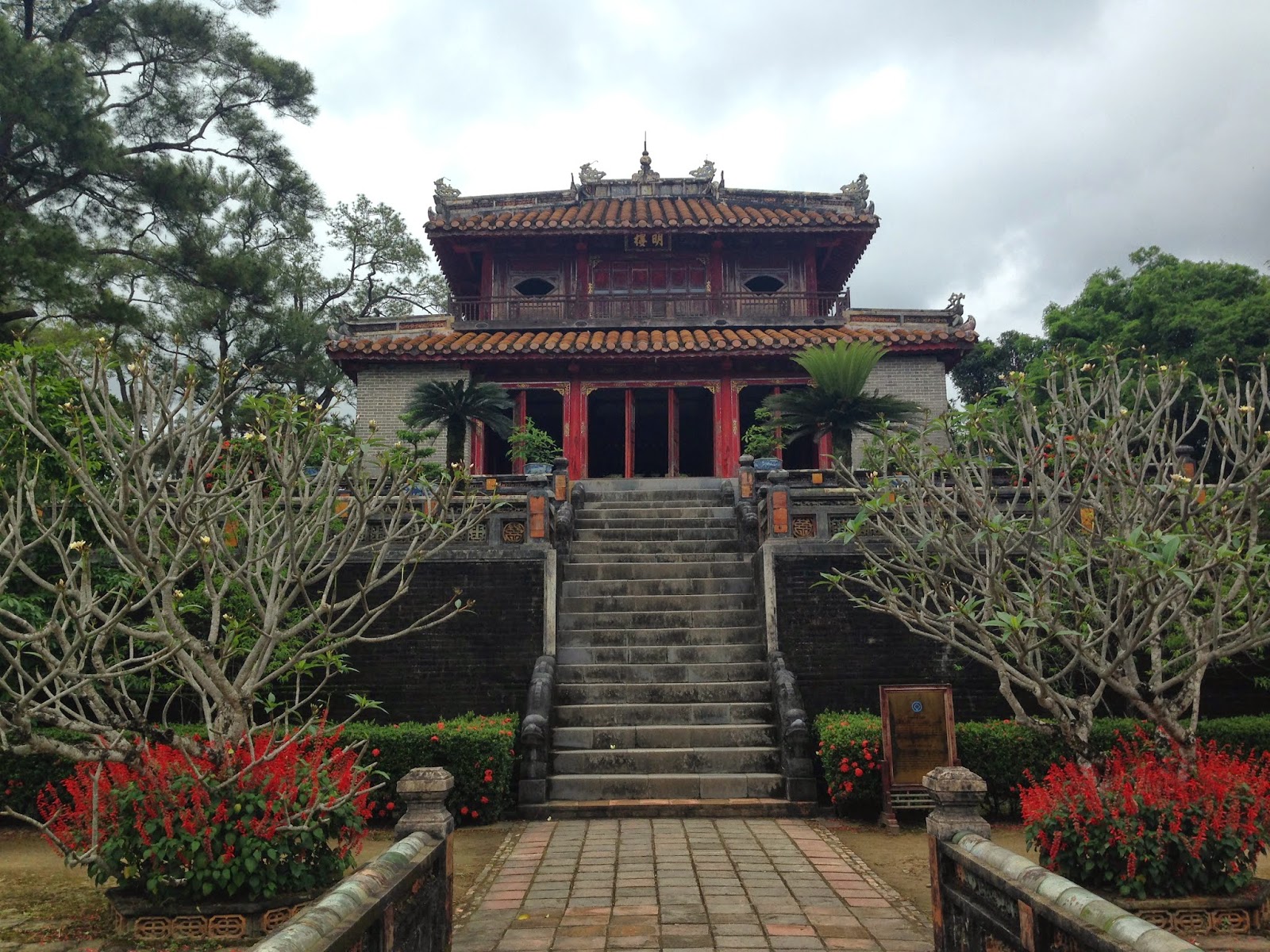 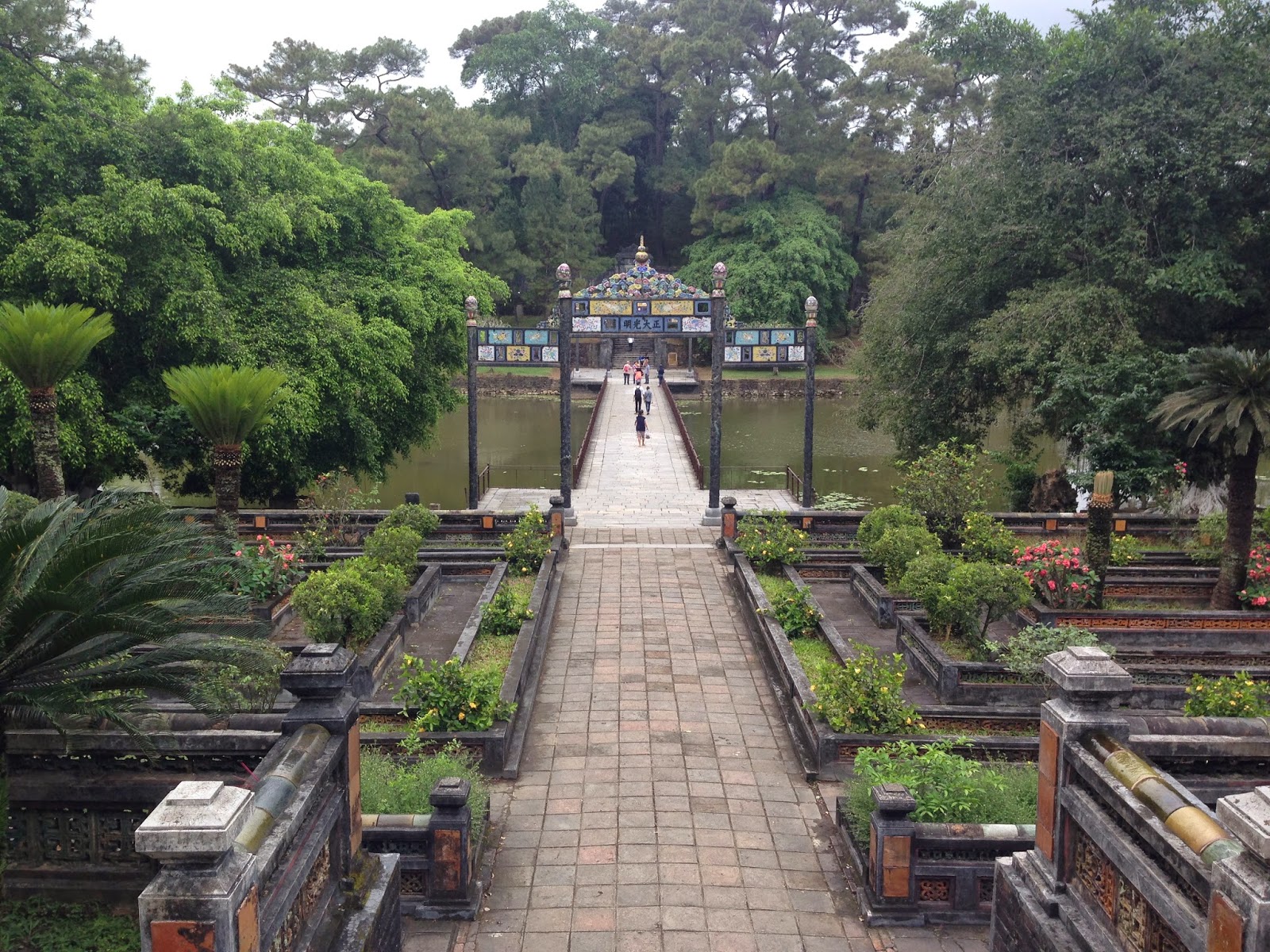 The ancient tomb grounds often consist of at least three different buildings connected by pathways and either gardens or a pond flanking each side. Often, you cannot even visit the building that serves as the actual tomb. 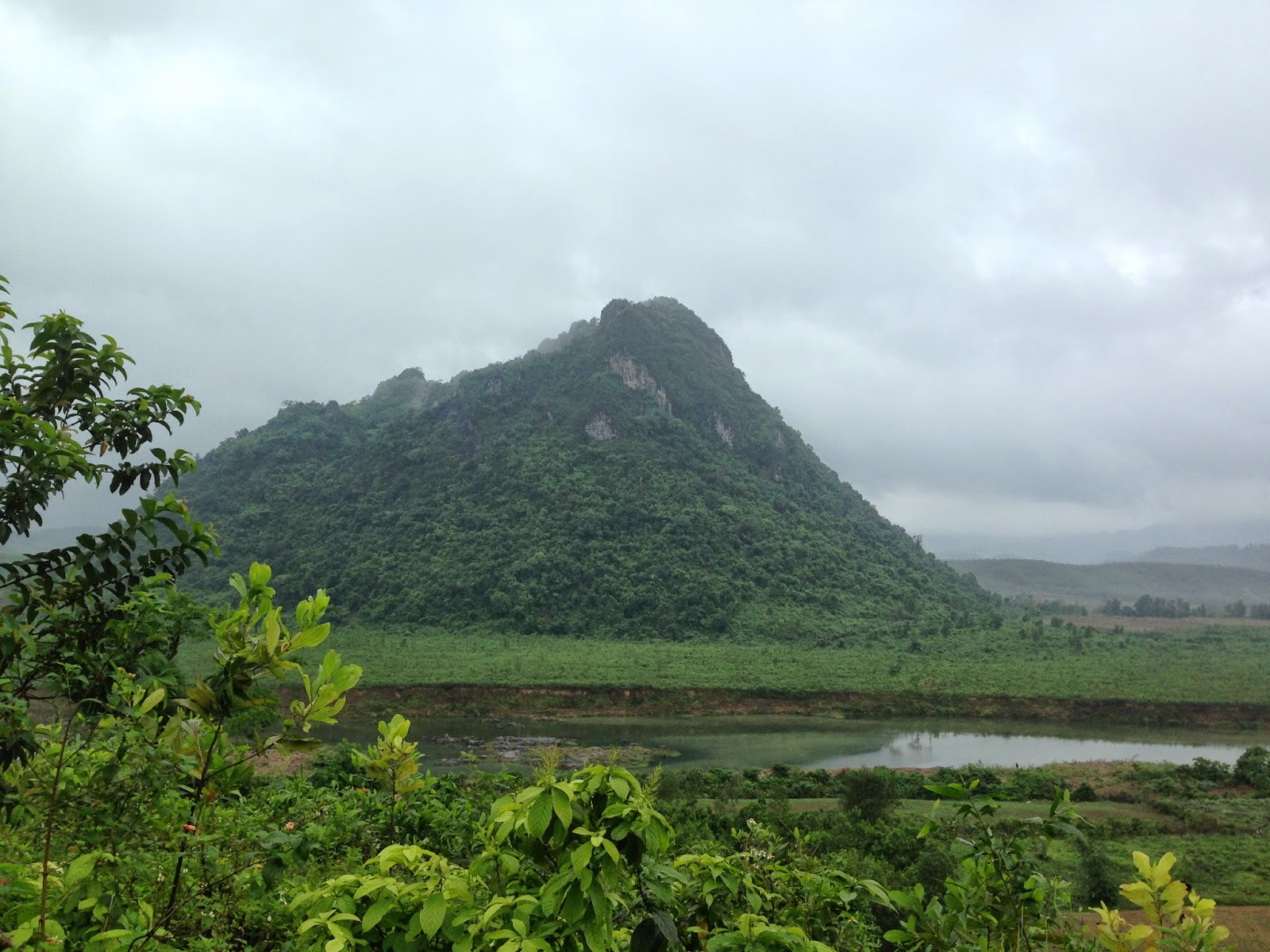 The Rockpile. A strategic hill for American observations of the VC. 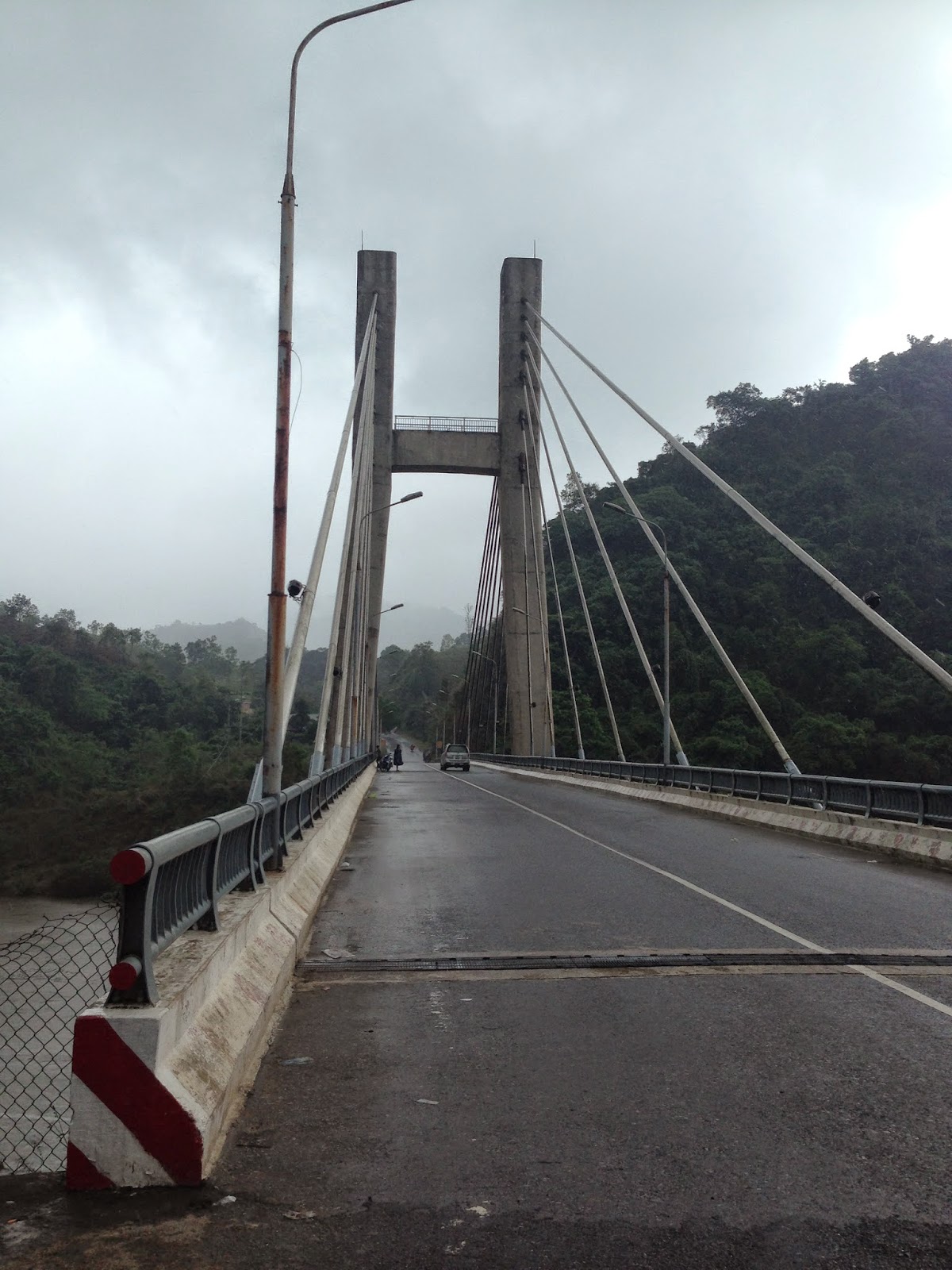 This bridge goes over where the North Vietnamese Army plotted out the Ho Chi Minh trail and violated the Geneva Accords which established the DMZ. 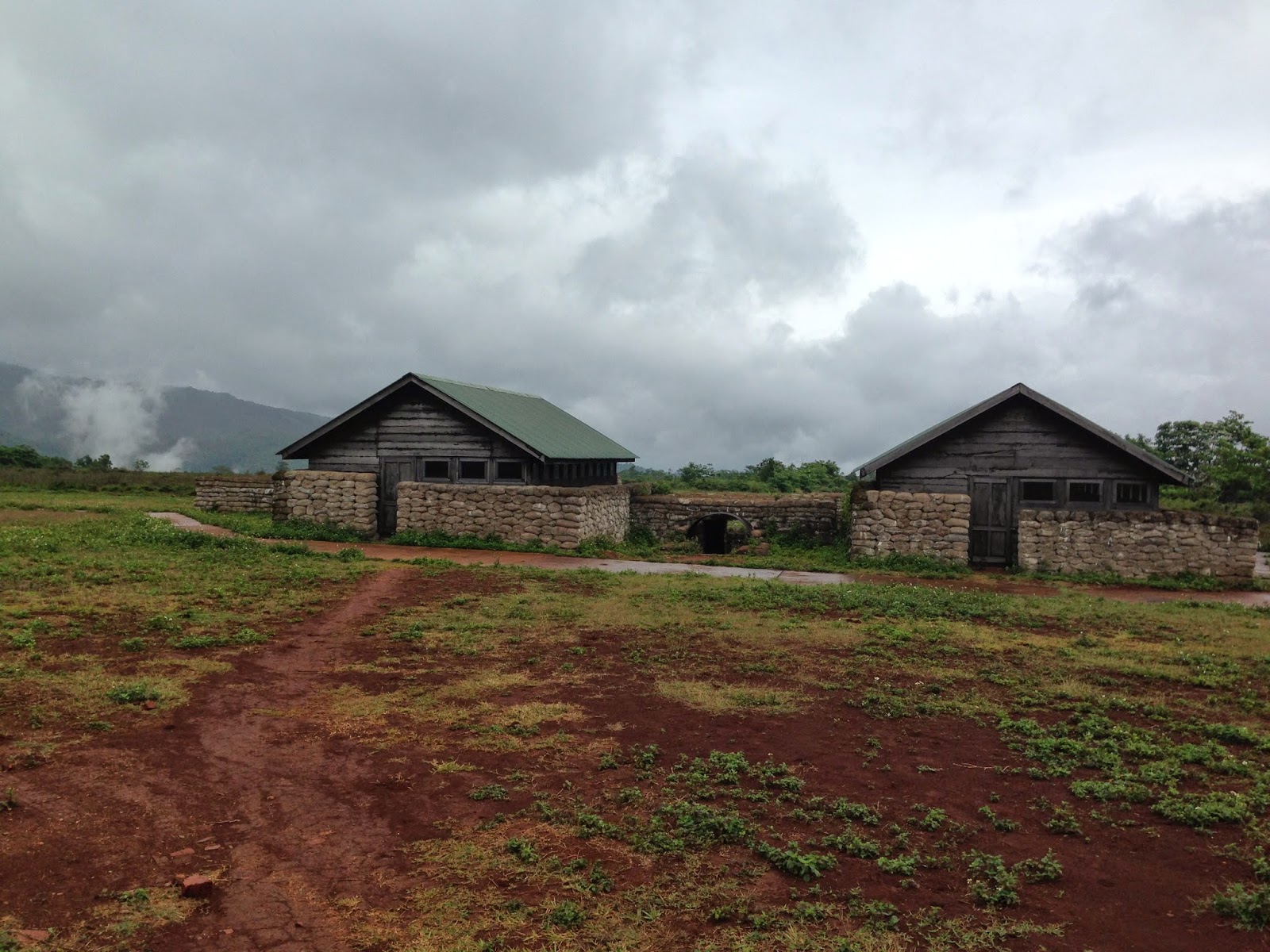 This is at Khe Sanh air base which was completely destroyed by American forces when they abandoned the site. These are restored bunkers. 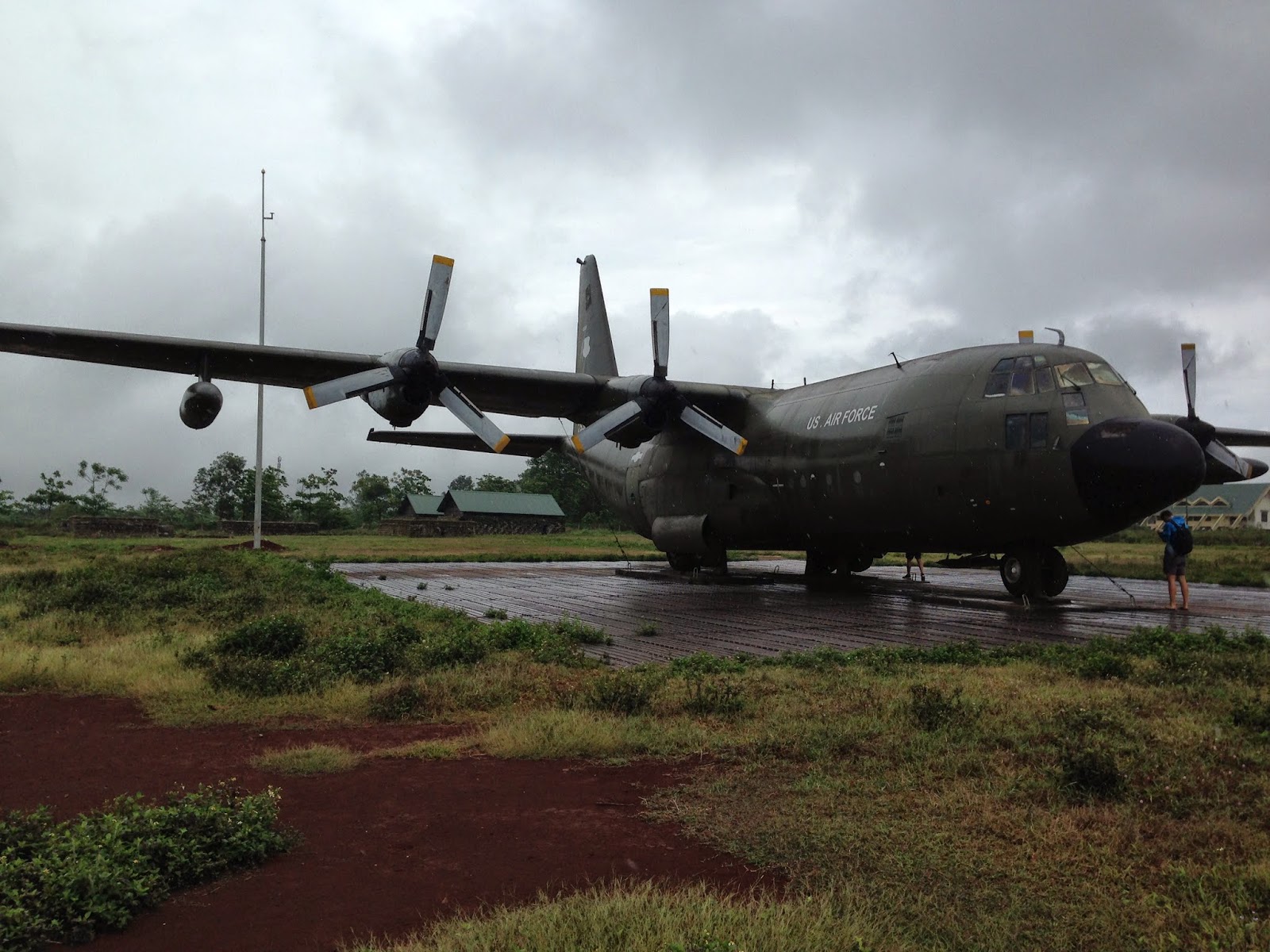 A B52 airplane at Khe Sanh. 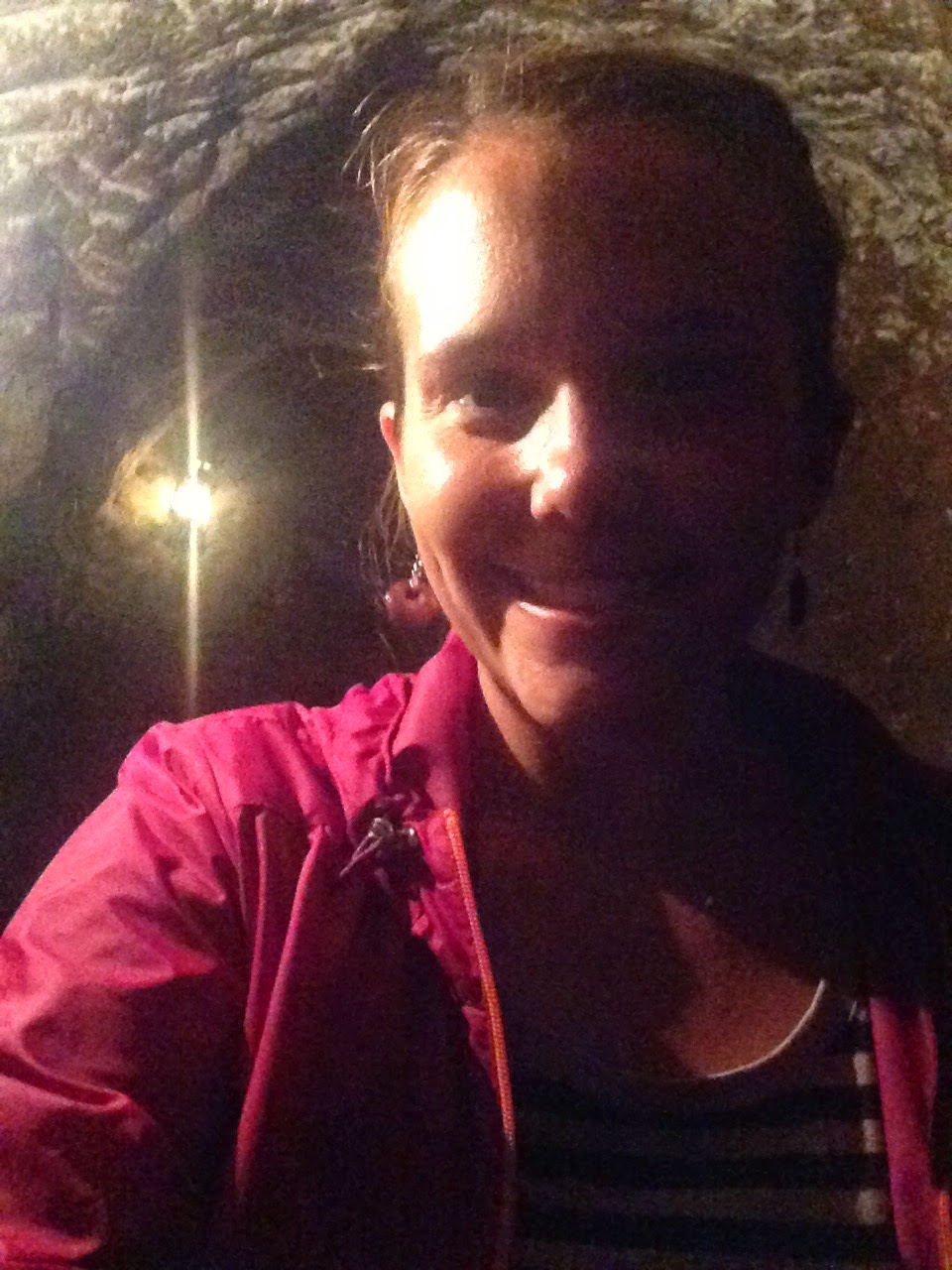 This is in the Vinh Moc tunnels which were built to allow for continuous occupation of the territory. It was basically a fully functioning village underground. There were separate living spaces for each family and even a little room used as a hospital. There were three births in the tunnels. It was impressive and also hard to imagine people living down there.

Hue was a delightful city with a nice little tourist area that even had an Indian food restaurant… I might have made Jared go there… BUT we couldn’t stay and eat Indian food forever. We left the day after our DMZ tour and took a short (but scenic) train to DaNang and then a taxi to Hoi An- one of the most popular tourist cities in Vietnam.
Posted by Christy at 6:55 AM