Y’all, London, though. I am not a big city person. I like yards, I like being able to park my car with ease, I like having almost no access to public transportation. But, I really liked London! We stayed in a nice area called Earl’s Court (funnily enough this is also where my two besties Kara and Tristan stayed during their summer abroad). There were restaurants, grocery stores and coffee shops all within walking distance of our EasyHotel. Have you heard of the airline EasyJet? Maybe? Well, they make hotels too! It was the most basic (although private) room we have had yet, and you had to pay for all extras including left luggage and wifi. We were in London though, so who wants to spend time in a hotel room? We JAM PACKED our schedule and the first afternoon/evening we were there I went to see a play that blew my mind. The Curious Incident of the Dog in the Night Time is a book about a boy with autism who tries to solve the mystery of who killed his neighbor’s dog. The set was phenomenal and the acting was entrancing. I also delighted in seeing a book I have read come alive on the stage. That evening we had Indian food! Have I mentioned that I love Indian food? 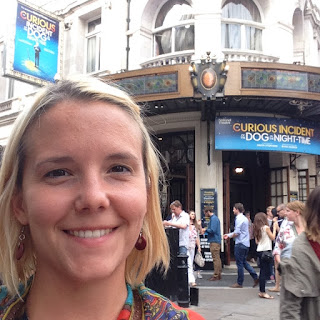 It was a curious incident. 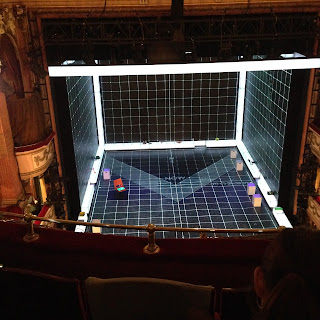 The set design was unbelievable! 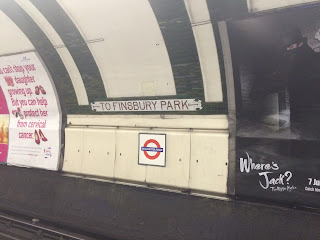 The tube!!
The next morning we started by picking up our lovely little London Passes which I had carefully calculated would pay for themselves and then some if we hit most of the big attractions in the 48 hour limit. To begin: The Churchill Museum. Um, this guy was a fascinating, fascinating man. Not only did the museum document his life and accomplishments but it was housed in the War Rooms from which he directed most of the military decisions of WWII. Unfortunately, we had to limit our time there in order to see all that we had on our itinerary but we both thoroughly enjoyed it. Did you know that Winston Churchill had these specially made leisure suits so he could be comfy and professional? That is my kinda boss. After Churchill we went to the museum advertised as the Benjamin Franklin house. This ‘museum’ aka historical tour is housed in an old boarding house where Franklin stayed during his 16 years in London. The place was pretty interesting to see, but the historical tour was conducted by an actress who played his friend and companion of the time, and she would interact with recordings in each of the different rooms. The rooms were not arranged with artifacts or furniture. Overall it was an odd, mildly educating experience. After that adventure, we ate our peanut butter sandwiches and marched towards the Tower of London. Part of what was neat to end our UK tour in London was the fact that throughout the rest of our adventures in the country we read about different people and events which took place in the capital. Often what happened in London was a culmination of prior events occurring all over the country. We arrived just in time for a tour with one of the famous Beefeater, and he delightfully recounted the historical highlights of the bloody past of the place. By this finish we were exhausted in the extreme and decided to go to a Mexican restaurant near our hotel for dinner. Mmmm… Mexican food. 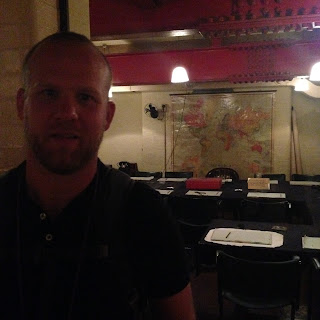 In the war room. Churchill is such a fascinating fellow! 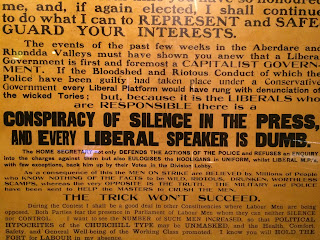 Jared says this is proof Churchill is brilliant. I don't necessarily agree but if I did, we wouldn't be us. 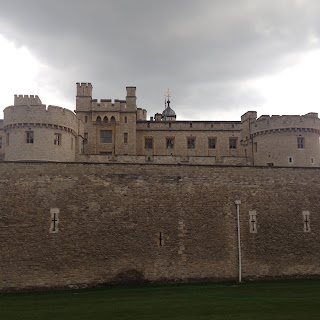 That is one mighty, mighty fortress. 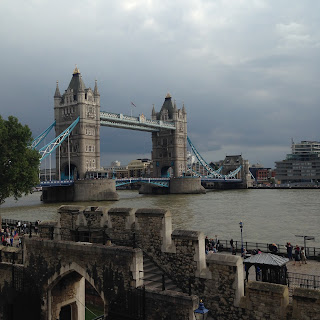 Tower Bridge as seen from the Tower of London.


Bright and early the next day we were off again. This day started at Westminster Abbey. We were in the first group to enter and followed in the flow of people with our audio guide. Most of what to see inside of this iconic place are the graves of famous people. To me, it’s cool to see but when it’s just a tombstone there isn’t much to do but look and move on. After perusing the grounds, we scurried on to the Globe theater (obviously not the burned-to-the-ground original, but located very near where the one that stood in Shakespeare’s time would have stood.) Originally, we had wanted to see a play in this round venue but our schedule was too long in finalizing, and everything was sold out. So, I was quite excited when the tour guide mentioned that there was a rehearsal going on so we would have to be silent in the theater space. She elaborated by saying that it was an international company rehearsing Hamlet… in Cantonese. Welp, nevermind then. After our snippet of Cantonese Hamlet, we hopped on a bus to the Beefeater Gin distillery. Neither of us had any idea how gin is made and if one is going to learn about making gin, then London is the place to do it. The tour and museum were brief but engaging and we learned about how making gin is different than distilling other spirits. It was worth the effort to stop by before we headed to the National Museum. We were worried about only having two hours there, but once we arrived we learned that over half of the exhibits were closed. Apparently, the workers were striking. As such, we had plenty of time to see the exhibits. We wanted to stay in the downtown area until after dark so we could see The Eye, Big Ben and all of the bridges at night so we went somewhere near the museum to have our last UK fish and chips. We then discovered the walking path along the Thames and walked along the river, enjoying the views before returning the hotel. What. A. Day. 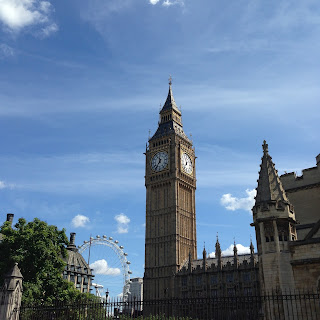 Big Ben and the London Eye 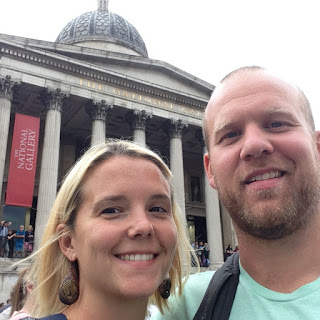 National Gallery- we're frameable- go on, hang us on the wall. 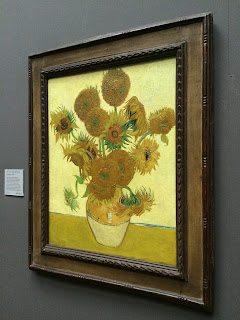 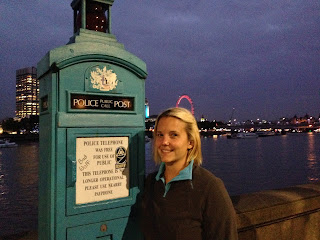 It's bigger on the inside. #tardis 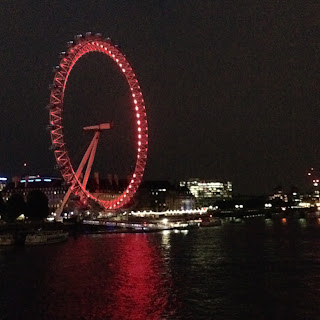 With this eye, I see all the things.


The next morning, we checked out of our EasyHotel, checked in to the Marriott (free night with points!) and went for our scheduled tour of the Buckingham Palace state rooms. We lucked out and came to the city during the brief interval that these rooms are open to the public. Learning about the palace and the royal family was interesting and a great way to start the day. The next (and final) stop of the day was the National Library. Such ancient, beautiful works in hundreds of languages are housed here. I feel a unique sense of awe when looking at these old books and manuscripts. The written word has played such an important role in history and those documents which remain are a fascinating reflection of all aspects of society and how we have progressed. Jared visited the special Magna Carta exhibition and I returned to the Marriott where I promptly spent 3 hours in the bathtub.
Our last day, we checked out, mailed our Oxford box, had a British breakfast, and went to the National Museum before making our way to the airport.

Farewell, London and the UK. It was a blast.
Posted by Christy at 2:59 PM